In 2016, courtesy of a close friend, we were invited to be the photographers of choice for a very special event with Seattle's MoPOP (previously known as EMP).  Jimmy Page (Led Zeppelin) was flown in from England to be recognized with an Founder's Award.  There to be a part of this singular moment was Paul Allen, along with so many notable musicians of fame sharing the stage, including Duff McKagan, Jerry Cantrell, Kim Thayil, Paul Rodgers, Rick Nielsen, William DuVall.  (They hailed from bands including Alice in Chains, Guns 'n Roses, Cheap Trick, Sound Garden, and more).

It was a thrill to be there, to shoot with Jimmy and company for some 6+ hours.  A serendipitous moment, we informed dear friend Alan White (YES, J. Lennon, G. Harrison) about the event, as he, Jimmy, and Chris Squire (YES) had collaborated on work around 1980.  Coming off another tour, Alan changed travel plans, walked in the door just in time to reunite with his old friend; I was able to catch the actual moment they saw each other and just lit up with smiles.

Fast forward to very late fall 2019.  By this time the world had lost Chris to cancer, had lost Paul Allen to cancer, and my own Beloved Angel, my wife Lois, had been fighting her colon cancer for almost 3 years.  Bedridden, in the hospital as the cancer tunneled its hideous way through her body, I received email from Genesis Publications in London, England.  They wanted permission to use 4 of our photos for "The Anthology", the complete, deeply detailed biography of Jimmy.  After vetting them, going through the arrangements, I asked Genesis to urgently email me a proof of the layout.

To our complete surprise, our photos took up 2 full pages in this world history tome.  3 of the 4 images were ones that my talented Sweetheart had captured.  Even though she could barely talk, when I showed my Sweetness the draft, her eyes lit up the entire hospital floor with her ever-glowing smile.  Nurses and doctors stopped by just to see what was going on in our room, congratulating us, cheering my wonderful Baby on.

In early January of 2020, my Angel's spirit was too strong for her body to contain any longer and I held her hand as She transitioned to whatever was next.

In addition to both the limited edition and retail versions of this special book, images were also published in a recent edition of the British version of GQ magazine.

I have a signed copy of "The Anthology" as another cherished keepsake and memory of the countless contributions my Beautiful Darling gave to the world. 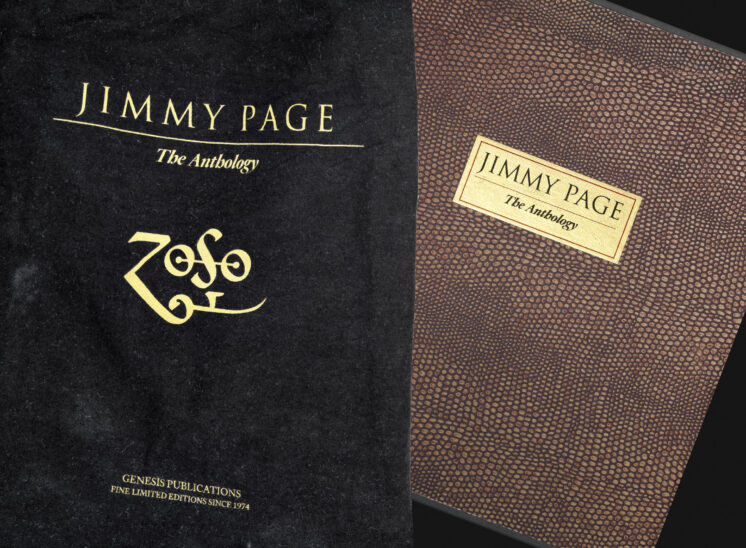 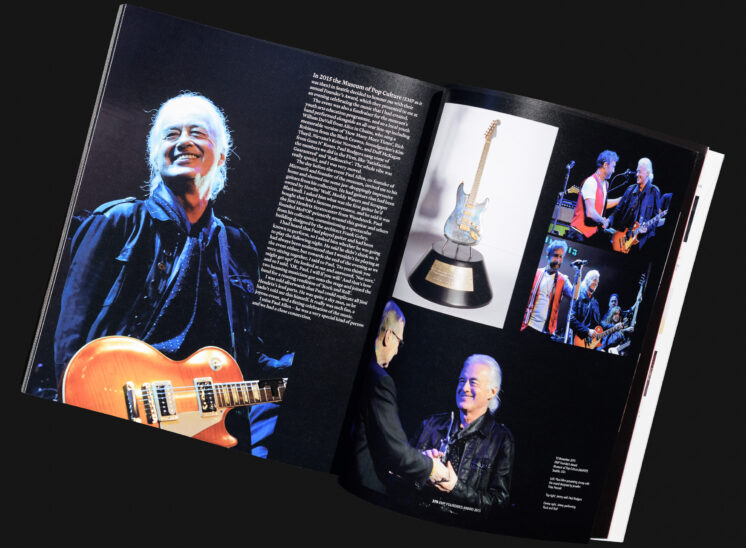 Jimmy Page (Led Zeppelin), and his fabulous biography "The Anthology", Limited Edition with photos from Jerry and Lois. 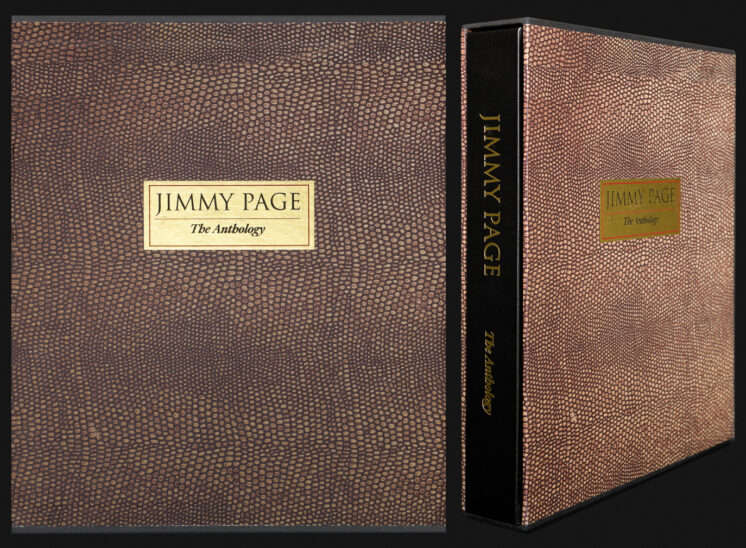 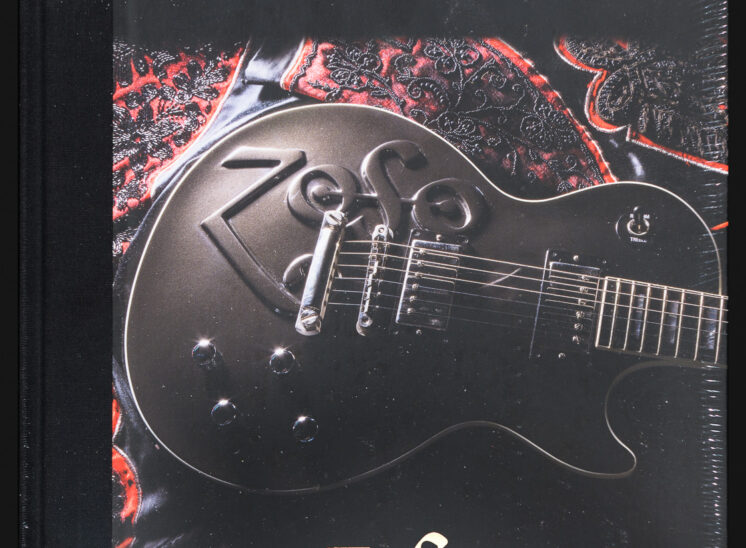 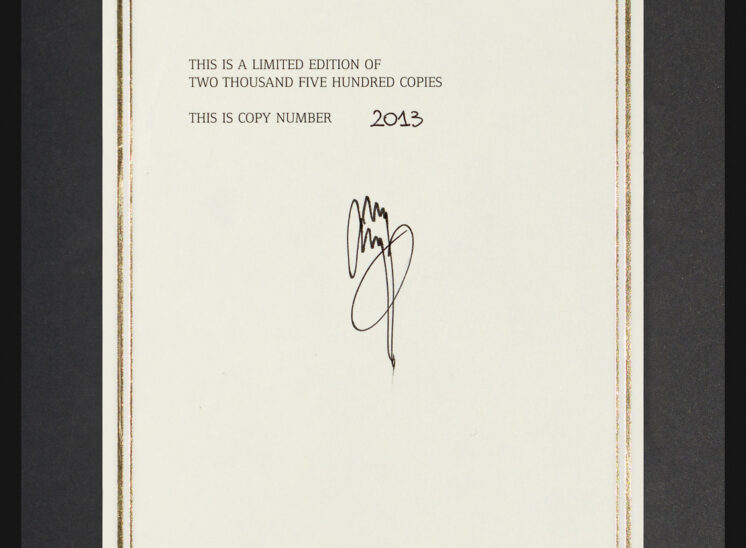 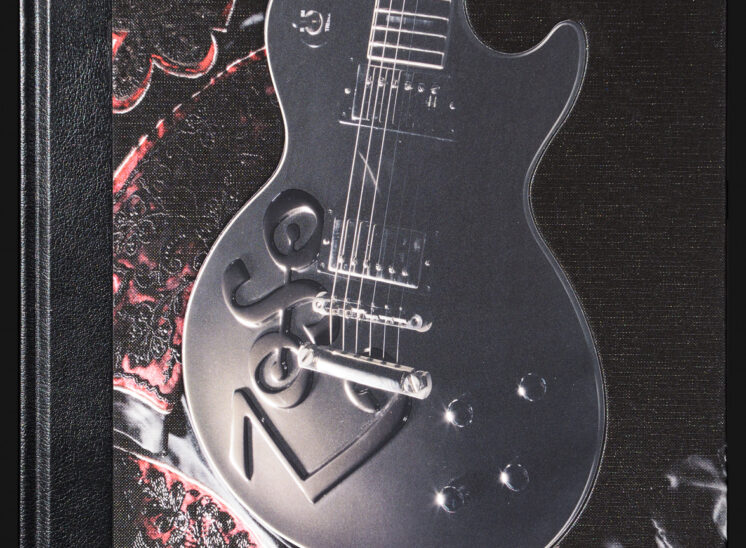 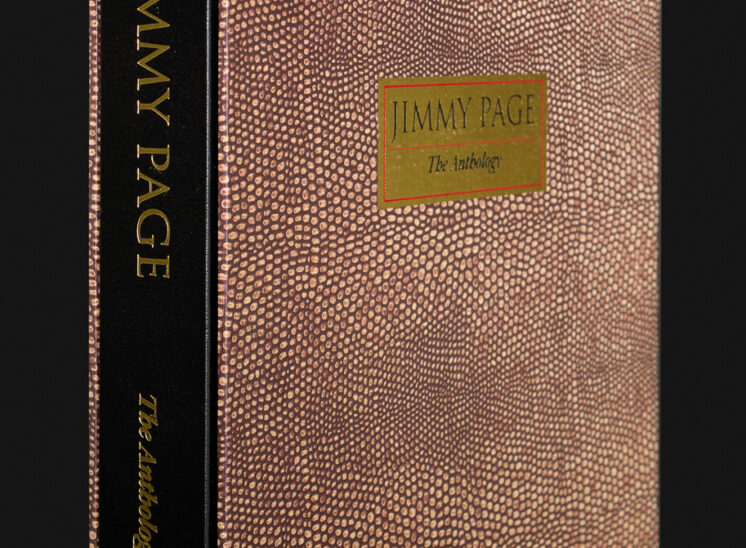 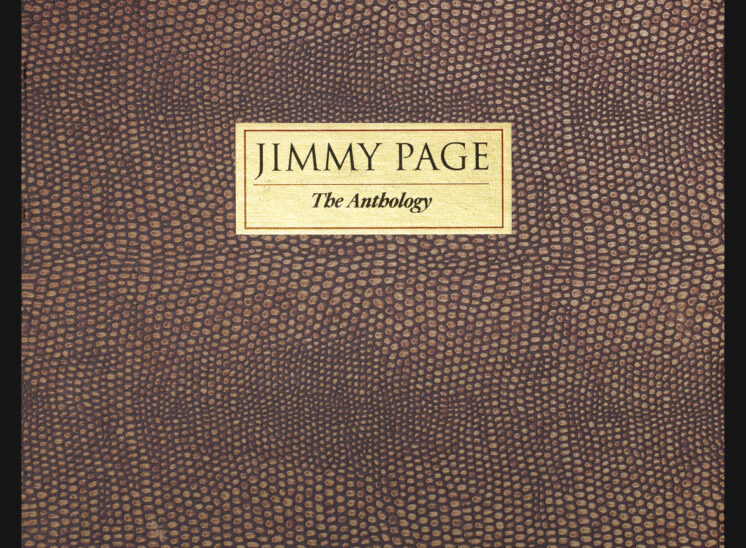 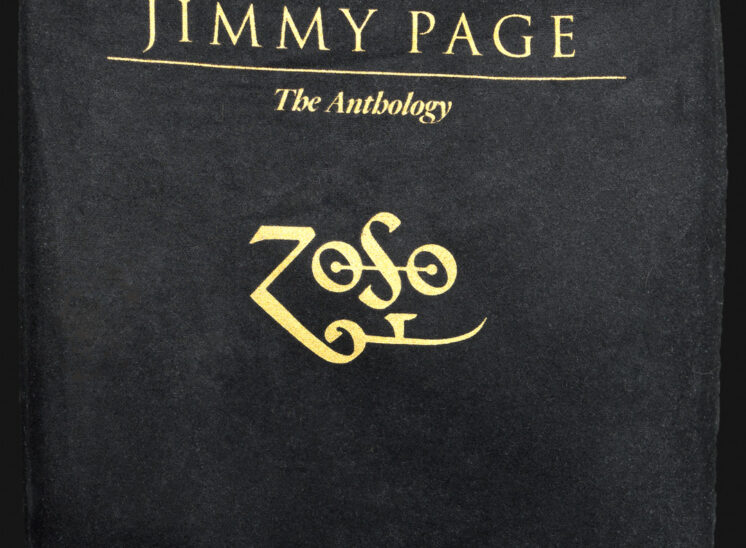 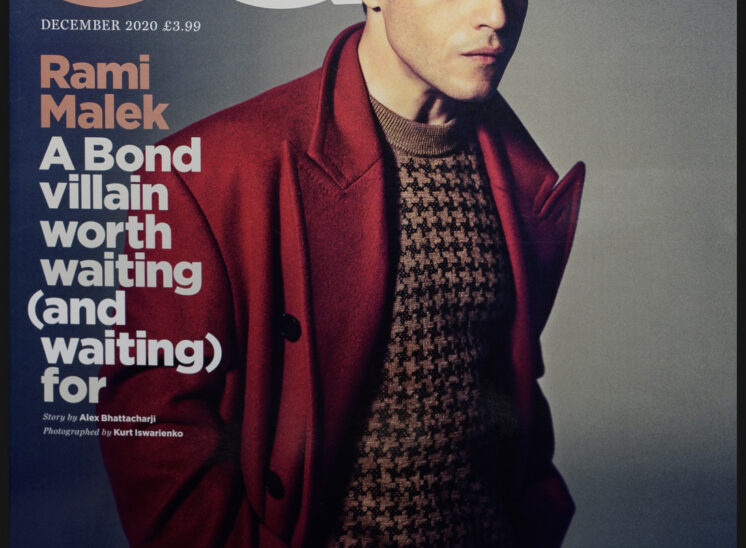 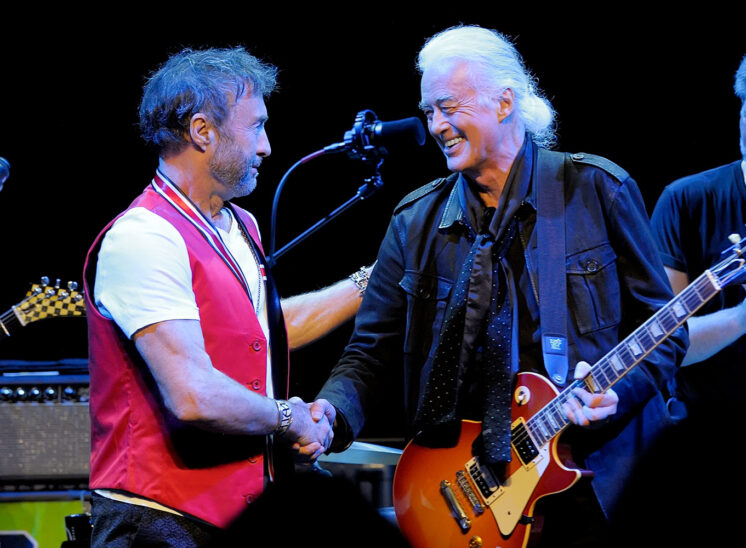 Jimmy and company taking the stage by storm. 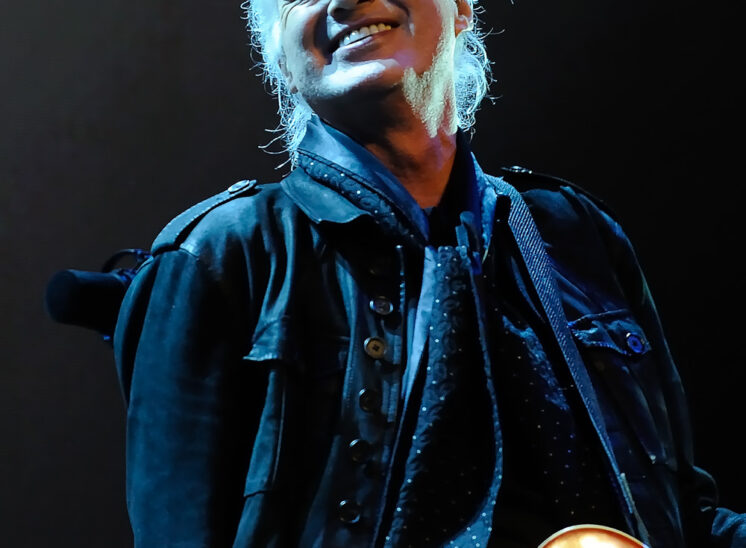 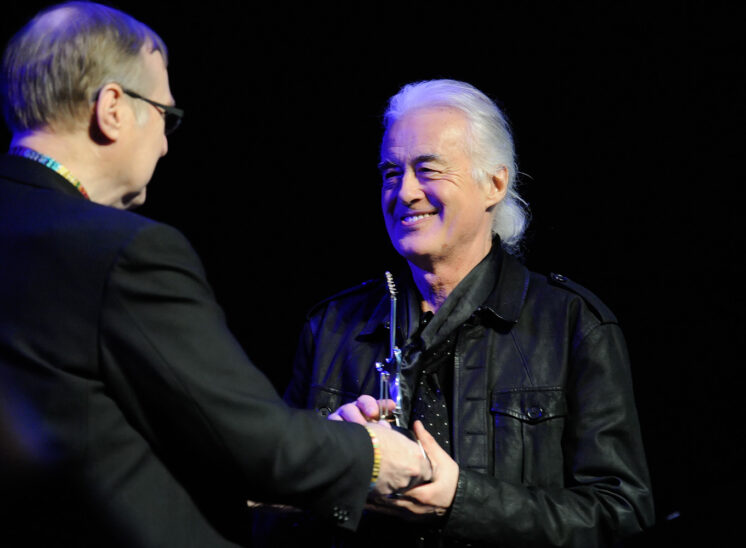 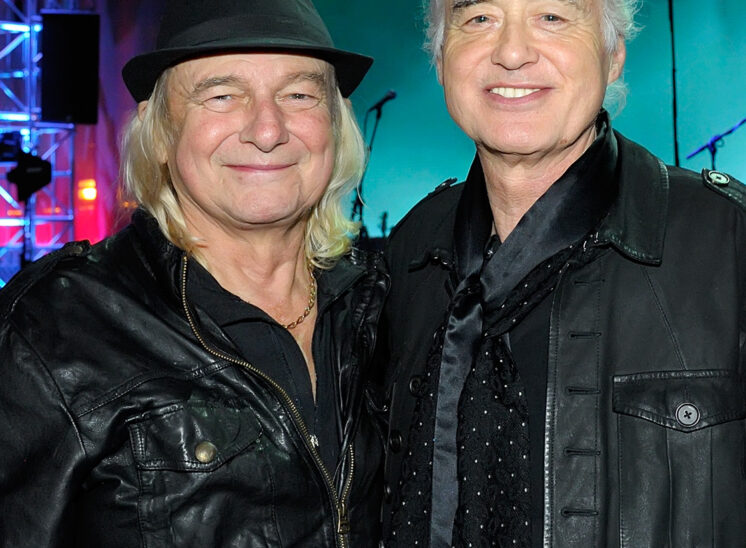